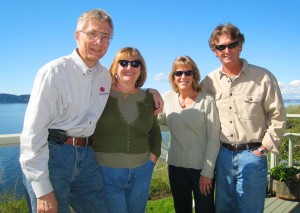 The Road Trip begins!! We left Seattle on Tuesday and headed north. Judy and James, new friends who feel like old ones (as in long time…) invited us to their beautiful home in Mukilteo overlooking Puget Sound with more of those killer ocean views. It’s what we learned in the vacation rental business: people love water; they love to look at it, get in it and go on it. Oceans, lakes, pools, spas and bathtubs, water is king. Anyway, back to J & J, we felt like we have known each other for years, but in fact we just met! We have mutual friends and one of them, Larry Klimen who is THE original social network guru, hooked us up. Thanks Larry, you were right, they are a wonderful couple and hanging out on their sun-filled lanai (oh, we mean patio) and talking story with them was just great. We know we will stay in touch. 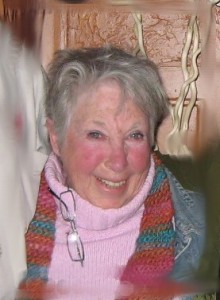 We had a relaxing ferry ride over to Whidbey Island, met our dear friend Bev for dinner, and helped her kick off her 74th year at a restaurant owned by a former tour guide from Honolulu. So with that reference, we say hau‘oli la hanau to our dear friend Bev whom we adore. Where there is Bev there is laughter and light.

Back in the 1970s Harrison met Mel and Mark, real estate agents who lived a few doors away from his West Seattle home. They sold his house when he left Seattle and he’s kept in touch with them ever since. When he told them we were driving through northern Washington on our way to Vancouver (the tulip photo at the top was taken near their house), they invited us for lunch. We were in for a first-class surprise when Mark served us a 5-STAR lunch on a perfectly set table (these ARE Sharene’s people!!!) complete with fresh tulips! Lunch was to die for, but we had such a great time catching up with them that the afternoon flew by. Mel and Mark try to get to Hawaii each year so we had lots of island talk going on; they even had some Hawaiian music playing for us! Such a lovely couple… they’ve been together over 41 years. Here’s a snapshot of them when they first met and one now. Mahalo, guys, for a wonderful and long-overdue visit. If you want to come to Amsterdam instead of Hawaii this fall, just let us know; you can help us set a table there anytime! 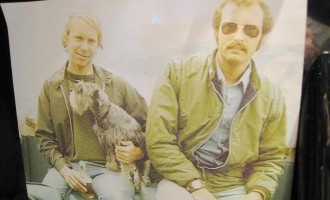 Mel and Mark Then 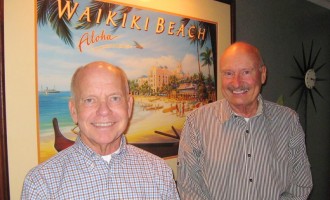 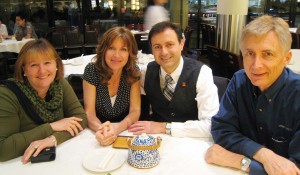 Continuing on the Realtor theme: when we arrived in Vancouver we made sure to meet up with Alan and his beautiful wife Debbie; they used to own and manage some short-term rentals that we used numerous times on our previous trips to Vancouver. They took us to an amazing Chinese restaurant (we were almost the only non-Chinese there, which is usually a good sign). We thought they were crazy to order so many dishes, but somehow we managed to eat almost everything! Thanks, you two, and so nice to see you both again. We forgot to ask you… where is that fountain of youth you must be drinking from? It’s hard to believe, but these youngsters have been married going on 25 years! 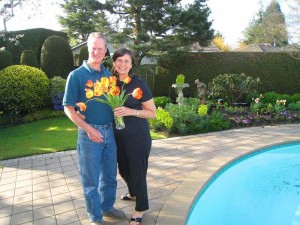 The theme of Week 13 must indeed be Realtors, because our amazing, welcoming, gracious, and lovely BC hosts this past week were none other than the Realtor (and her husband) who helped us buy and then sell our condo in Vancouver years ago. (Without Lyn, the most fun real estate transaction we ever had would never have happened.) Lyn and Richard made us feel like family the moment we stepped inside their home and our time with them went by way too fast. Richard is about to retire from his law practice, but Lyn loves real estate too much to quit right now. But she does take holidays now and then so we hope we’ll see them more in the future. 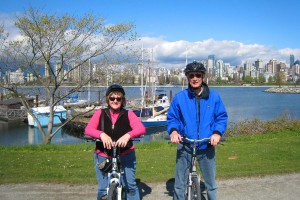 We had a wonderful bike ride along the Sea Wall on our last day in Vancouver.

We left British Columbia yesterday and had a long but scenic drive to Alberta. This coming week will be filled not with friends, but with visits to Canadian and American national parks, so we’ll be on the lookout for bears, cougars (the four-legged kind), and other varmints.

Hoping you all have a good week. It’s May!