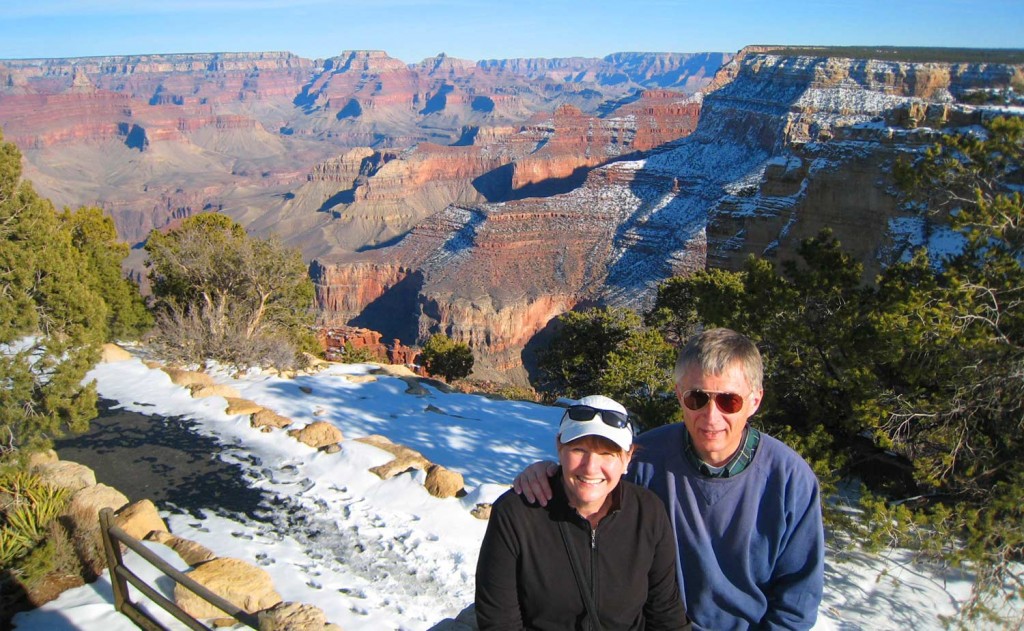 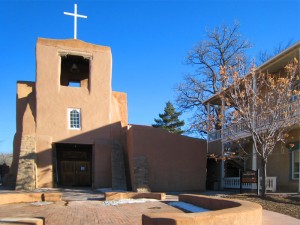 San Miguel Mission in Santa Fe, the oldest church in the U.S.

After traveling through a 50-60 mph dust storm getting out of West Texas (called a haboob, no kidding!) and passing through some of the ugliest towns we’ve ever seen (sorry, Muleshoe), we landed in Santa Fe, New Mexico, under sunny blue skies. We had high expectations for this city in the high desert and were happy to finally see it, but sadly most everything we wanted to see was closed for one reason or another the day we were there, and the city itself wasn’t nearly as picturesque as we had hoped.

But that was OK; we went to the movies instead and saw The Artist and The Descendants. We recommend both if you haven’t seen them. The Descendants was particularly fun for us because it was such a realistic depiction of life in Hawaii — the good and the bad. We knew most of the places shown in the film and all of the wonderful Hawaiian music, and we felt like we knew the people! 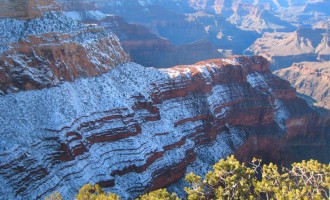 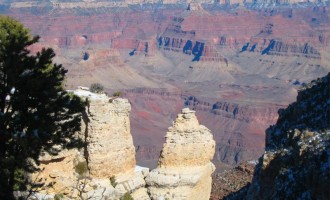 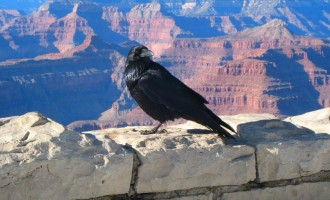 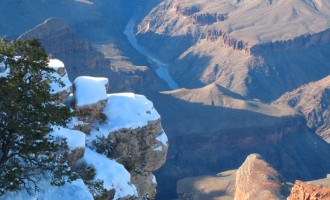 This was Sharene’s first time to the Canyon and Harrison had not seen it for many years. It completely lived up to the hype and we had the good fortune to see it on a picture-perfect day. Visiting in off-season meant there were few visitors and snow all around, which added to the contrast with the desert colors of the canyon.

The Grand Canyon should be on everyone’s “Bucket List” — truly one of the Seven Natural Wonders of the World. And what a fitting end as we come to the close of our adventurous year!

From the Grand Canyon in northern Arizona, we drove south through Flagstaff, which, unlike Santa Fe, was a beautiful town that exceeded our expectations. We headed to Phoenix, where we stopped to visit old friends, and then on our way to Los Angeles we made a surprise stop to see another old friend. Collectively, we have known all these people for (yikes) over 100 years!!! 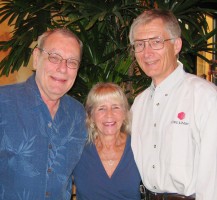 With Marty and Sherry 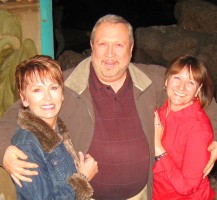 With Lori and Randy 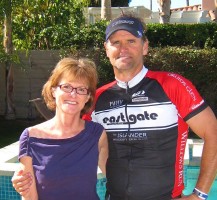 Marty has been Harrison’s friend since he met him at KING Radio in Seattle way back in 1974. Marty (whose KING friends will remember him as Joe Kelly) has the Voice of God, one of the greatest radio voices we’ve ever heard, as well as a larger-than-life personality. He has had a long career since then in Chicago, Milwaukee, and now Phoenix, doing voice work and producing music for radio stations. Take a listen to this recent Joe Kelly demo.

Sharene, Randy, and Lori go back to Sharene’s Bank of America days in the ’80s, but most of their memories are of trips they took together, many nights out on the town in San Francisco, and countless cribbage games and laughs along the way.

Another of Harrison’s KING radio friends from the ’70s is Laurie (known affectionately back then as Cheeks). Laurie and her very athletic husband, Joe, have started spending their winters away from Seattle in the warmer Southern California climate. Laurie is loving their gorgeous new sun-drenched home and Joe just finished a 75-mile bike ride that morning… wearing slightly different clothing than the bicyclists in Amsterdam! 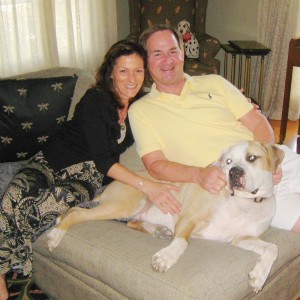 Our drive to LA ended at Beverly Hills 90212, just down the road from the famous 90210 zip code. Our dear friends (and former clients of Hawaii Holiday) Linda and Steve have an exquisite 1930s home within walking distance of famous Beverly Hills sites including Rodeo Drive. In fact, we did walk to a Chinese restaurant to celebrate Chinese New Year with a group of their long-time friends; it was so nice of them to include us in that fascinating group.

We’re in LA during one of the most beautiful times of year: clear skies, citrus trees bursting with fruit, flowers blooming; it’s the best of Southern California. And being with people we adore just makes it even more special, not to mention that they have a big teddy bear of a dog named Stockton to complete the picture.

We had another amazing week! We have begun our last official week of “homelessness”; we left Hawaii on February 4, 2011, so this coming Saturday will mark the end of a full year away. We have another very busy, people-filled week coming up so we hope you’ll stick with us for just a little longer.

A hui hou!!!Sharene and Harrison