The View From Our Apartment… 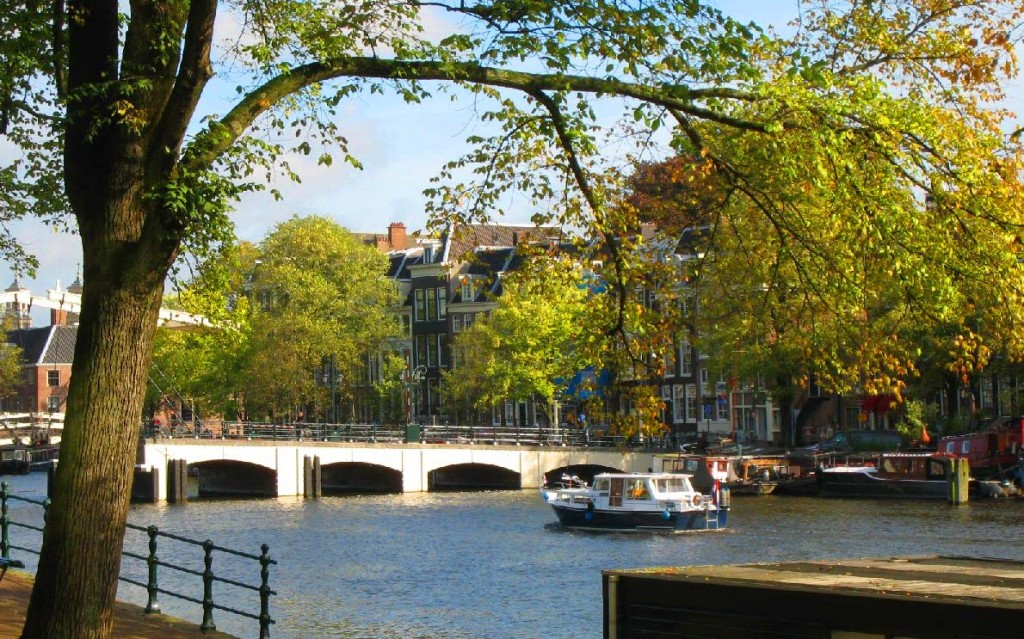 …We Live In the Second Best Location in Amsterdam! 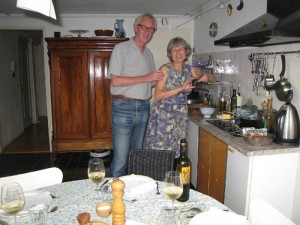 The best location goes to Sape and Connie who live at the intersection of the Prinsengracht canal and Nieuwe Spiegelstraat, one of the most picturesque spots in all of Amsterdam. They have owned their apartment for over 20 years and were kind enough to host a delicious dinner for us in this very Dutch home. The apartment is very wide by Dutch standards because it spans two adjacent buildings, one built 100 years ago and one 200 years ago.

The most fascinating part (to us non-natives) is the spiral staircase from the ground-floor entrance up to their place on the 3rd level. Dutch stairs are really something amazing, with incredibly steep and tiny steps. After the scrumptious dinner of soup, lamb, couscous, a fabulous cheese plate and, well, a few glasses of wine, we said our goodbyes and slowly and carefully made our way down the staircase. As we got to the bottom, Connie comes running down the steps to see us out. As we stood there in awe, she reminded us that they have been doing this all their lives, but we found it a feat worthy of Olympic status! Dank u wel Sape and Connie for a wonderful evening. 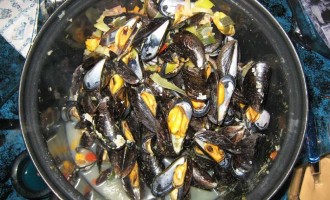 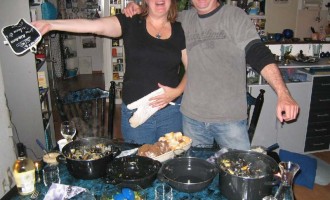 One traditional Dutch dinner party was a delight, but we were fortunate enough to be invited to two! So off we went to have a feast of mussels at our friend Hanneke’s along with Frank, our friend, tour guide, historian and resource for all things Dutch! Hanneke is a wonderful host and we had a great time with lots of laughs. She served us the best the North Sea had to offer by presenting two HUGE pots of mussels she had lovingly prepared for us along with other goodies. (She admitted mussels when in season are her favorite food in the whole world!) Mahalo Hanneke; you give the expression “Dutch Treat” new meaning!

Charlie Chaplin accompanied by a live symphony orchestra… an amazing close to Week 32! 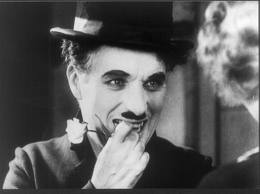 After we arrived in Amsterdam in July we dug through every arts and entertainment brochure we could find looking for events to attend during our three months here. We found a few in the “don’t miss” category and bought tickets. One that we wouldn’t have classified as “don’t miss” but looked vaguely interesting was a showing of Charlie Chaplin’s silent film Modern Times, with music provided by a full orchestra. We bought tickets and didn’t think much more about it until we showed up last night. 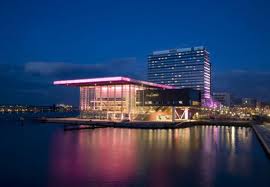 Wow, we had no idea what a rare and special event we had signed up for! The film was an excellent print of Modern Times shown to a sold-out audience on a large screen in the gorgeous Muziekgebouw aan’t IJ, with music performed by the Brabants Orchestra directed by Timothy Brock. Turns out that Brock grew up in West Seattle when Harrison lived there in the 1970s and now lives in Olympia, Washington. He specializes in conducting and composing concert-hall works and scores for silent film, and he restored the music for Modern Times and other Chaplin films with the blessing of Chaplin’s heirs in France. We’ve watched silent films for years and have seen many of Chaplin’s, but seeing one on a big screen accompanied by a full orchestra is like watching Harry Potter on an iPhone and then seeing it in a 3-D IMAX theater. It just blew us away!

Chaplin was an extraordinary talent across many dimensions; we hadn’t realized that he composed the music to Modern Times (and his other later films as well) himself. Restoring the music was a fascinating project that Brock talks about here. He conducts this type of performance from time to time around the world but mostly in Europe; we feel very lucky to have caught him. (Note to Gig Harbor Rick: get Timothy Brock to guest-conduct the Tacoma Symphony in one of these performances!)

As we write this on 9-11-2011, we know many are recalling the sad events of ten years ago. The world has changed since then, but we still believe there is good in most people. We have hope that the next 10 years will be a time of healing and progress for the United States and for the world.

As always, a hui hou, and many thanks for letting us share our year with you.